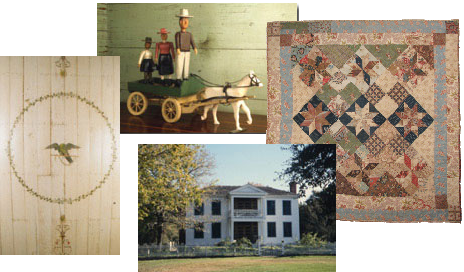 Fun with the Family


The Winedale Historical Center in Round Top is operated by the University of Texas for the study of ethnic cultures. The center itself is a restored nineteenth-century farm and homestead with log cabins, a fireplace kitchen, a smokehouse, and barns. The center holds a couple of first-rate, family-oriented festivals during the year.
Eeyore’s Birthday is celebrated in late April with food, children’s games, children’s costume contests, and a Shakespearean comedy. Shakespeare at Winedale offers a revolving repertoire of the Bard’s classics Thursday through Sunday in July and August. Winedale Oktoberfest is held every October with demonstrations of German pioneer crafts and heaping helpings of authentic German food and music.