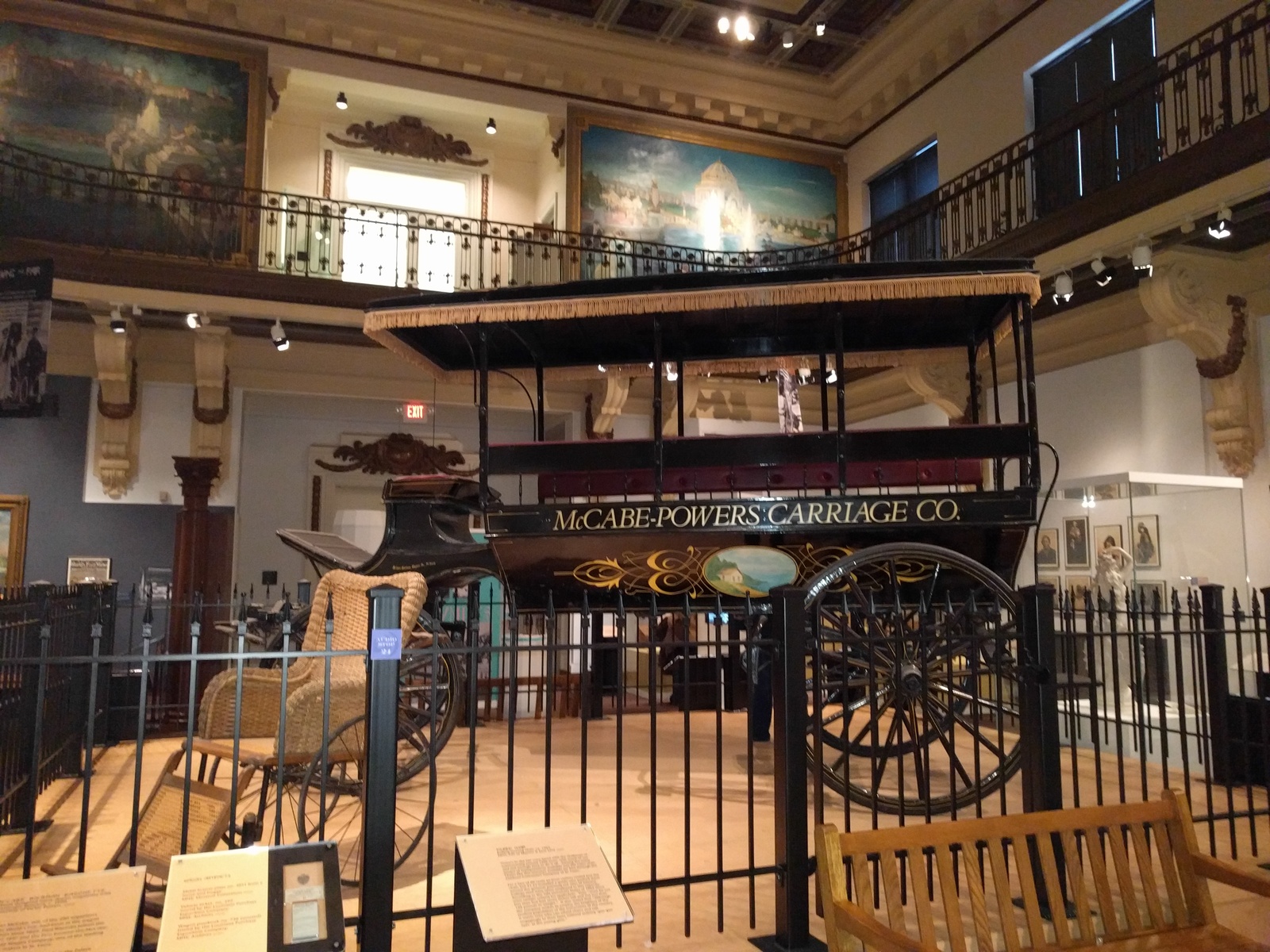 Booking.com
Save on a nearby hotel with the lowest rates
Book Now
VIEW NEARBY
+5
more photos 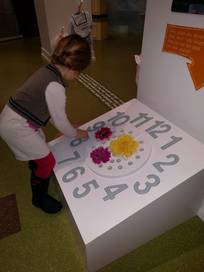 
I spent an afternoon at the Missouri History Museum with my children as a way to wrap up our unit study on Missouri while we were staying in St. Louis.  The museum offers free admission and was a great way to reiterate some of the things we had been talking about.  There was a section aimed at kids younger than 7 where my daughter pretended to run an international café at the 1904 World’s Fair, hunt and fish with the ancient Mississippian people and captain a steamboat on the Mississippi River.

There was a room dedicated to demonstrating what the 1904 World’s Fair was like, that we spent a little bit of time in, mostly looking at the dress of the period and some of Asian furniture that was on display at the Fair.

We spent a long time in the 1875 St. Louis exhibit because there were great, comic-like murals covering all aspects of what life was like during that time, from the top occupations of the period, to what people ate to the top causes of death.  They had a scavenger hunt to go along with it, which really kept us attune to the details of the murals.

We went on a weekday afternoon and although it was nearly empty, we still didn’t get a chance to see the entire museum, as the exhibits were so engaging.